The CCC in Connecticut

The activities of the CCC in Connecticut, as well as accounts from previous members, can be found in Martin Podskoch's Connecticut Civilian Conservation Corps Camps: History, Memories, and Legacy of the CCC. Podskoch’s book explains that the foundation of the CCC provided jobs, an education, values, and pride for the young men of Connecticut whilst allowing them to provide financially for their families. Podskoch’s many interviews demonstrate the pride Connecticut men experienced from being a part of the CCC. They initially established 15 camps in CT. The number was later reduced because of budget cuts made by FDR. Camps Black rock in Thomaston, Roosevelt in Killingsworth, Britton in Windsor, Stuart in East Hampton, and Wooster Mt. in Danbury were closed in 1937. 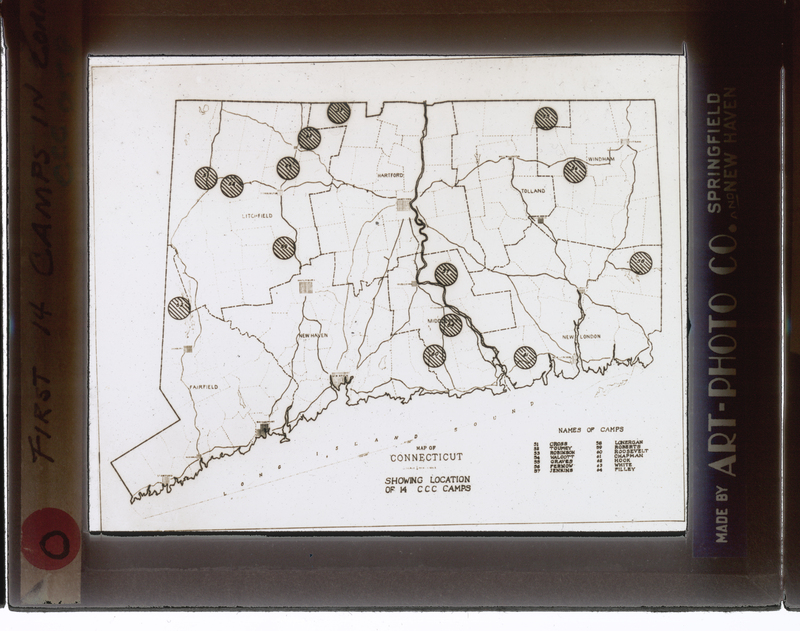 The first 14 camps in Connecticut 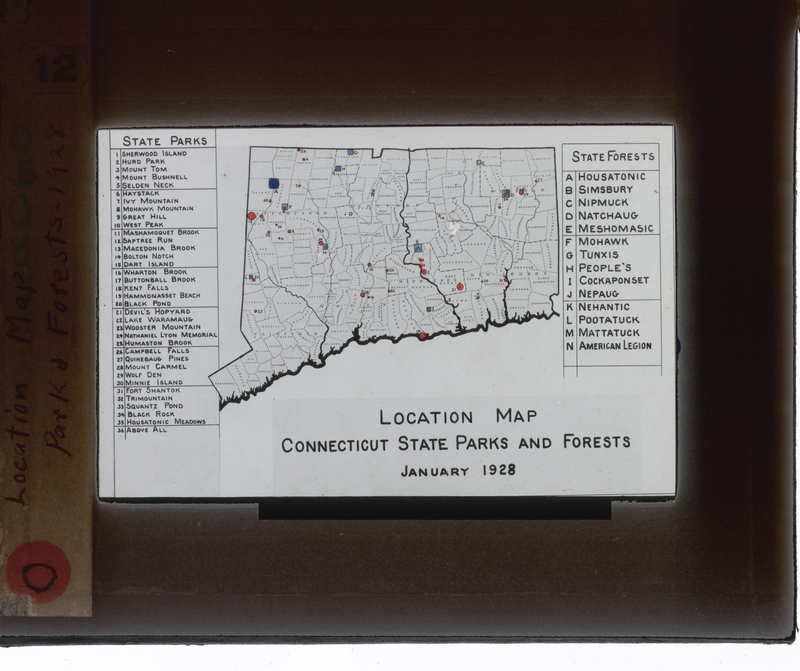 State forests and parks within CT, 1928.

In Connecticut, the CCC’s primary focuses were forest conservation, fire prevention, erosion control, spongy moth treatment, and flood recovery. Connecticut was facing increasing cases of forest fires and spongy moth infestations. Forest fires were greatly reduced by the introduction of safety strips around rail lines and trees were replanted in damaged or deforested areas. Then, spongy moth eggs were destroyed and trees were wrapped in order to create a barrier between the caterpillars and the tree canopy. Later, the CCC played a large role in the State’s recovery after the 1936 flood and the 1938 hurricane. They cleared debris, mended damaged buildings, and built stronger bridges. 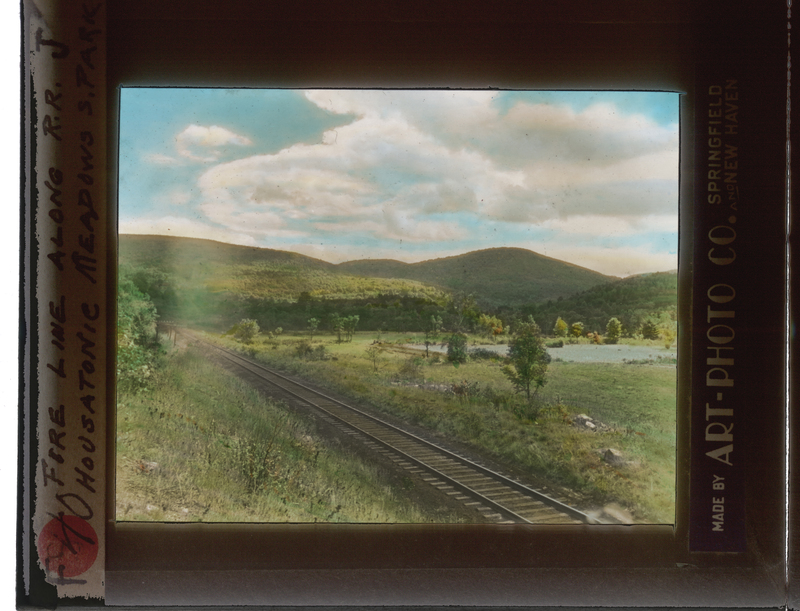 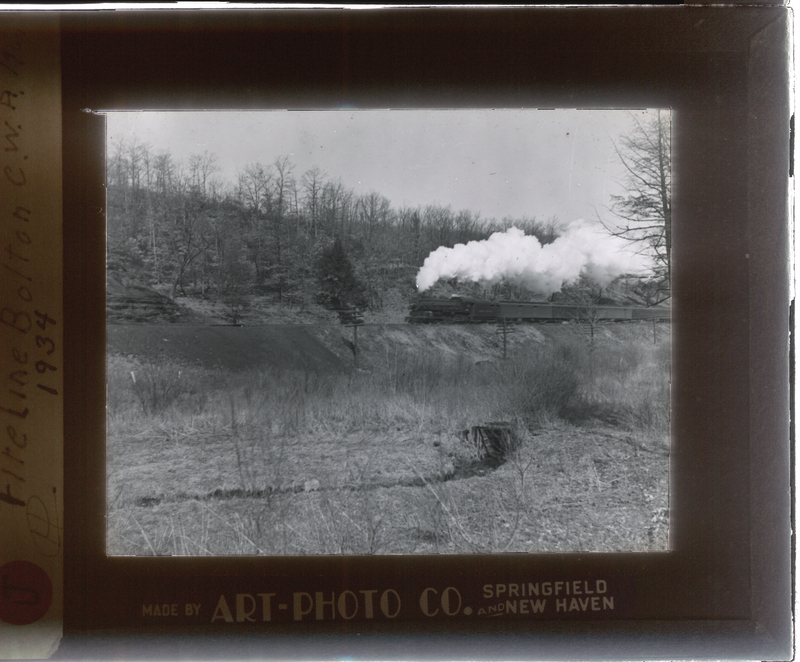 A fire line is the area of brush located around railroad tracks. The sparks emitted from a train could ignite the surrounding brush. The flames could spread from the brush to the surrounding trees causing a forest fire. The CCC implemented to use of a railroad safety strip to create a buffer between the foliage around the tracts and the surrounding forests.

A huge influence on the CCC and their work in CT was State Forest, Robert Ross, and Vice President of the Connecticut Forest & Park Association, Henry Buck, who was a Yale graduate with a degree in civil engineering. Robert Ross served in WWI with the Army's 20th Forestry Engineers. In 1930, Ross raised money to begin a summer youth forestry program that later served as an example for the CCC. Henry Buck was the CT engineer for the CCC as well as the CWA (civilian works administration). He contributed to the building of CT bridges as well as the creation of CT's portion of the Appalachian Trail. 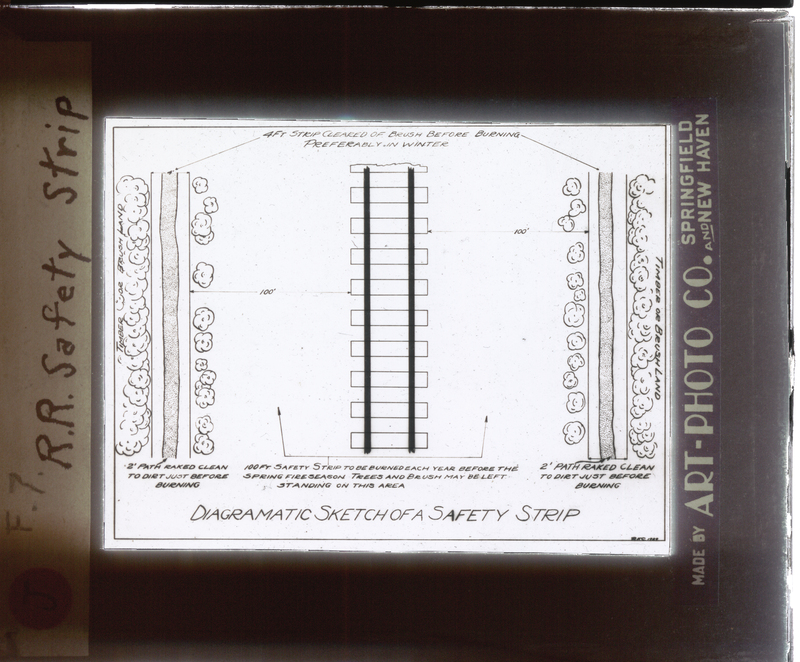 Diagram of a railroad safety strip 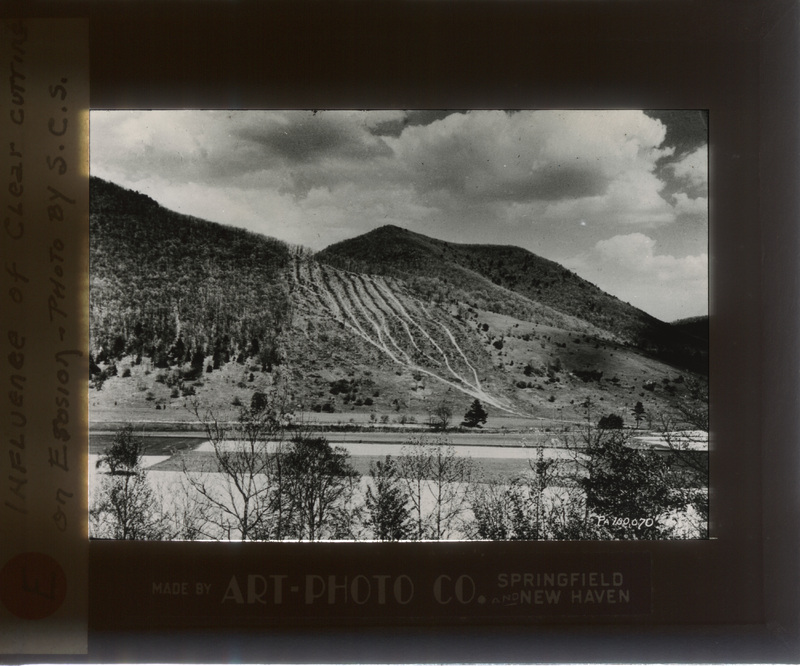 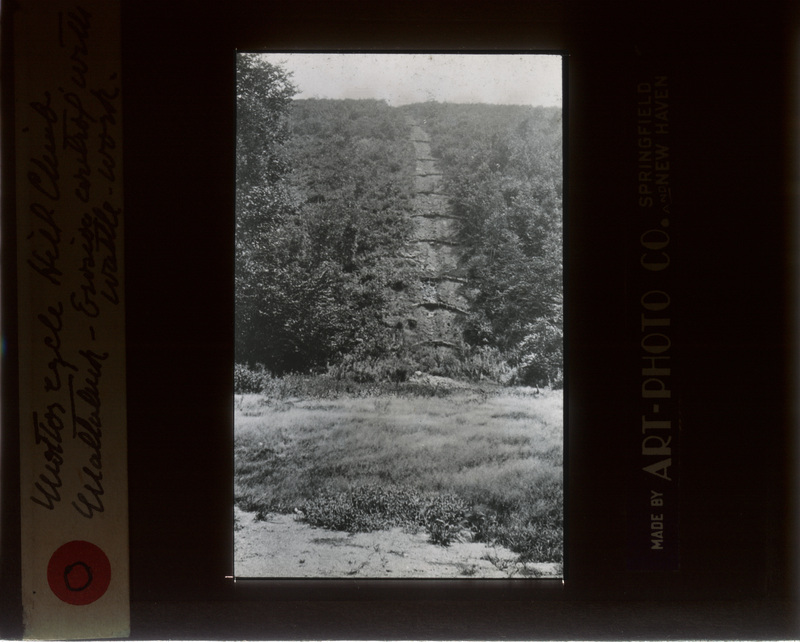 Other states in the midwest were more concerned with soil conservation and recovery from the Dust Bowl. However, New England had dealt with varying extents of deforestation since the Dutch first settled in Manhatten. The lost trees from the aforementioned forest fires increased the chance of erosion across the state of Connecticut, especially in areas with high inclines. Another leading cause of erosion in CT was clear-cutting. The CCC planted hundreds of trees to help regulate lands affected by previous acts of deforestation. The trees, shrubs, and rocks help protect soil from the elements.

CT was one of the only states with integrated CCC camps for both Black Americans and Indigenous peoples. Discrimination took place in secret within CT CCC camps despite not being allowed. In The Connecticut Civilian Conservation Corps Camps, CCC recruits have reported incidents of black CCC men being harassed and intervention being required. Some recruits would stop arguments while other circumstances escalated into physical fights. However, many CCC recruits were aware that their commanding officers would reprimand them if these events were discovered.