Danbury’s Federal Correctional Institution (F.C.I.) has been a fixture of this region for more than 80 years. Few remember that it at first was home to many political prisoners and conscientious objectors during and after World War Two. Most recall the high profile prisoners incarcerated there, including members of the Hollywood Ten (filmmakers and screenwriters alleged to have had ties to the Communist Party), Father Berrigan, Reverend Moon, Martha Stewart and Orange is the New Black.  This exhibit will touch on some of the persons who resided at Danbury F.C.I but will focus on the placement of the prison in 1938 among the hills overlooking the newly created Candlewood Lake (created in 1929) and the economic exigency that made its construction a near necessity in Depression-Era Danbury.  Additionally, we’ll show that the construction was not without its detractors. The prison has also had an off and on and semi-official relationship with WestConn over the years, which is explored with two interviews with University staff. 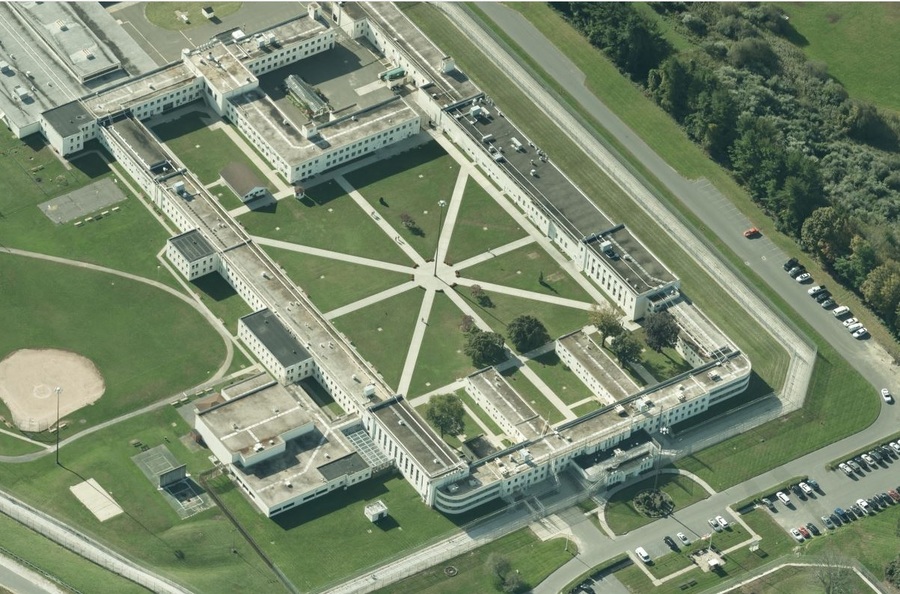 The research presented in this exhibit provides primary and secondary source evidence, primarily from the WCSU Archives, but also from the Danbury Clerk’s office, the Bridgeport History Center, the News-Times microfilm and various digital sources.