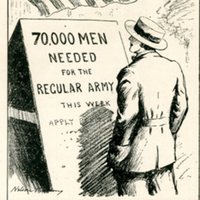 This battle for the hearts and minds used the printed word, cartoons, illustrations and photographs as the tools to attempt sway public opinion toward militarily and materially supporting the Allies. Roughly 5% of the U.S. population had been born in one of the Central Power countries** and a significant percent more had ties to those countries. It would take until 1917 for the United States commit troops to the trenches in Europe.

These are some examples of printed matter that arose out of attempts to sway public opinion from the collections in the WCSU Archives. 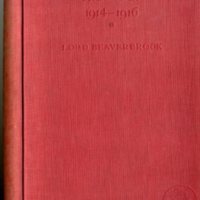 Politicians and the War 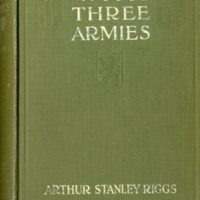 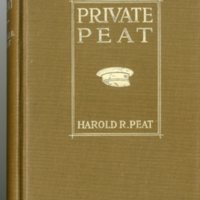 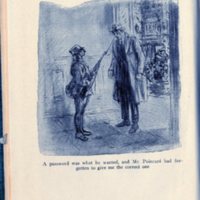 My Four Weeks in France 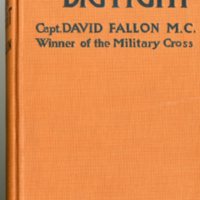 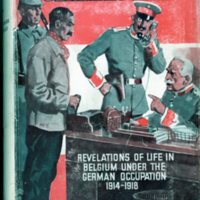 Under the German Heel 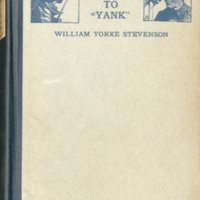 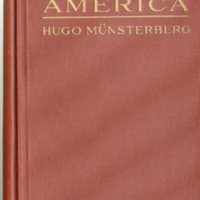 The war and America

Before and during American involvement in the First World War, book publishers provided the American market with personal narratives from the front.  Some were propagandistic and aimed at influencing public opinion in favor of the war.  Even after the war, propagandistic materials were published in order to justify the loss of life in the trenches of Europe.

Displayed are examples of this period literature in the Special Collections at WestConn. 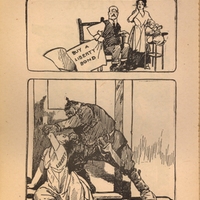 Selling Liberty Bonds to pay for the War. 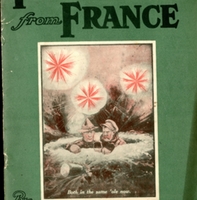 Fragments from France - a precursor to World War II's Sad Sack. A light-hearted look at the life of a British soldier, Ol' Bill, in the trenches. 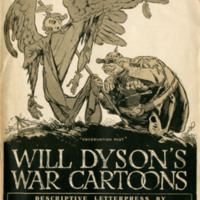 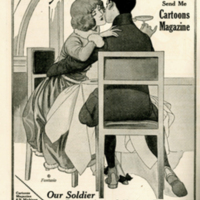 Cartoons were an effective way to communicate to all strata of society. All the examples here anti-German/Central Powers, but pro-German materials also existed (see: Villanova Universities online exhibit) 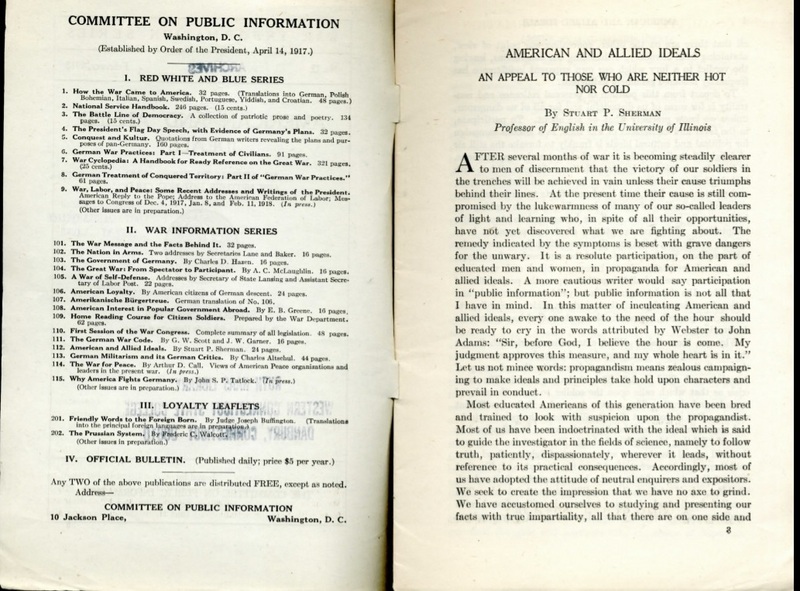 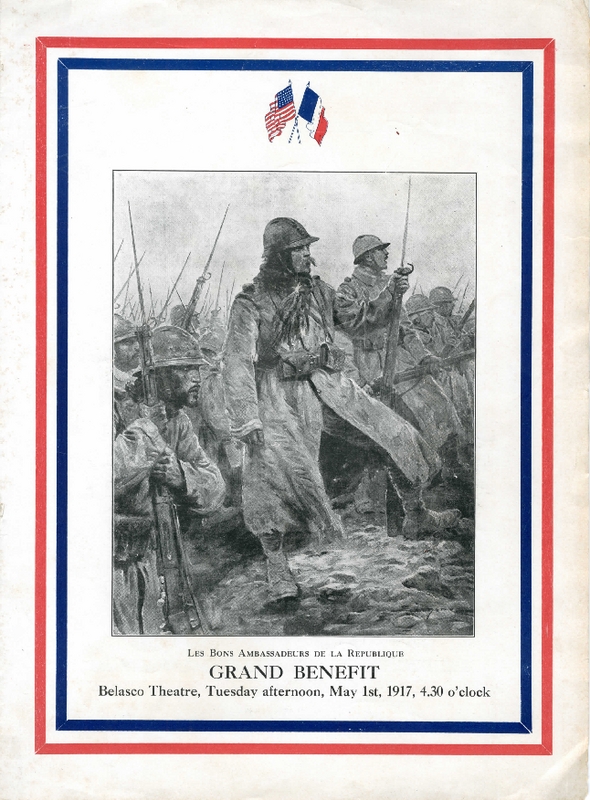 Benefit for French wounded in Washington

Governmental and Private Support for the War

Before official U.S. support of the Allies private groups and individuals volunteered for relief efforts, food distribution, medical assistance and military service. Included in WestConn's collections are pamphlets publicizing fundraising for some of these efforts.