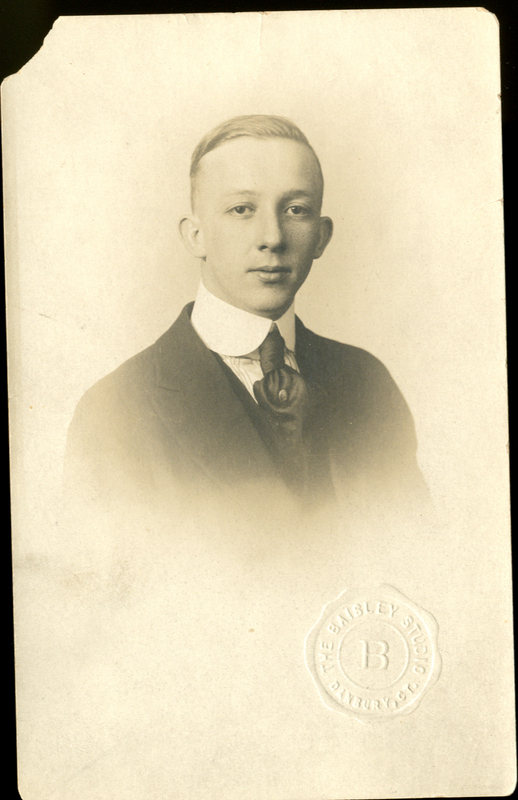 Who was Private Hawley?

George Bennett Hawley was born on April 27, 1895, in the "Great Plain" area of  Danbury. He was the only son of George and Anne Hawley. Hawley grew up in Danbury and worked for several years as a clerk at Barnum's Pharmacy at 297 Main Street. Around 1916 Hawley moved to Ansonia, first to work in a pharmacy and then as a time keeper for the Coe Brass Company.  After the U.S. declared war in early 1917, Hawley was drafted into the army in February 18, 1918.  The first part of his training took place at Camp Devens near Ayers, Massachusetts and after about 6 weeks he was transferred to Camp Upton in Long Island, NY where Hawley was attached to Company B of the 307th Infantry. By the end of May, he was at the front in France. Hawley served in the signal corps of his unit which was one of the first U.S. units (known as the American Expeditionary Force)  to see fighting.  He served with his unit through October of 1918  when he contracted spinal meningitis (a prevalent disease at the time) in the midst of the Meuse-Argonne offensive. Hawley died in a military hospital in France on October 7, 1918, at the age of twenty-three.

Hawley's remains were returned to Danbury after the War and his grave stands in the Wooster Cemetery. 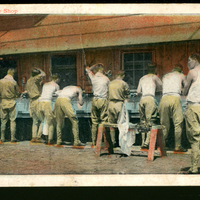 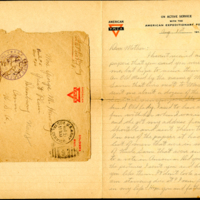 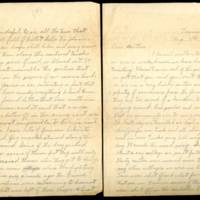 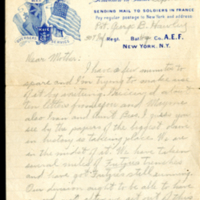 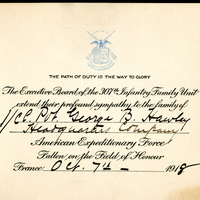 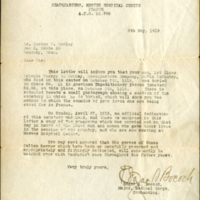 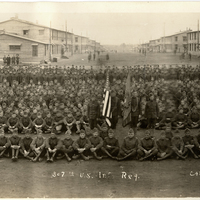 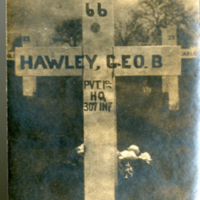 WestConn's collections include Hawley's letters and some of his person items that were donated by his family.  These materials illustrate the local human cost of the War.